Current and
Back Issues

PARSHA INSIGHTS is a free inspirational weekly publication from Agudath Israel Hebrew Institute, Inc., a division of Yeshiva v’Kollel Beis Moshe Chaim. Each edition offers two sort vorts as well as a section called “Did You Know,” which relates interesting and often obscure facts. Check back each Friday for the latest issue or go to subscribe to receive weekly PARSHA INSIGHTS directly in your inbox.

The weekly Torah portion (Hebrew: פָּרָשַׁת הַשָּׁבוּעַ‬ Parashat ha-Shavua), popularly just parsha (or parshah /pɑːrʃə/ or parsha) and also known as a Sidra (or Sedra /sɛdrə/), is a section of the Torah (Five Books of Moses) used in Jewish liturgy during a single week. It is chanted publicly by a designated reader ba’al koreh) in Jewish prayer services, starting with a partial reading on the afternoon of Shabbat (Saturday, the Jewish Sabbath), again during the Monday and Thursday morning services, and ending with a full reading during the following Shabbat morning services. The weekly reading is preempted by a special reading on major religious holidays. The Saturday morning and holiday readings are followed by a reading (Haftarah) from the Book of Prophets (Nevi’im). There are 54 weekly parashiyot (plural) or parshahs (anglicized pluralization) in Judaism, and the full cycle is read over the course of one Jewish year.

Each weekly Torah portion takes its name from the first distinctive word in the Hebrew text of the portion in question, often from the first verse. Dating back to the time of the Babylonian captivity (6th century BCE), public Torah reading mostly followed an annual cycle beginning and ending on the Jewish holiday of Simcht Torah, with the divisions corresponding to the lunisolar Hebrew calendar, which contains up to 55 weeks, the exact number varying between leap years and regular years.

In ancient times some Jewish communities practiced a triennial cycle of readings. In the 19th and 20th centuries, many congregations in the Reform and Conservative Jewish movements implemented an alternative triennial cycle in which only one-third of each weekly parashah was read in a given year; and this pattern continues. The parashot read are still consistent with the annual cycle but the entire Torah is completed over three years. Orthodox Judaism does not follow this practice.

Due to different lengths of holidays in Israel and the Diaspora, the portion that is read on a particular week will sometimes not be the same inside and outside Israel. 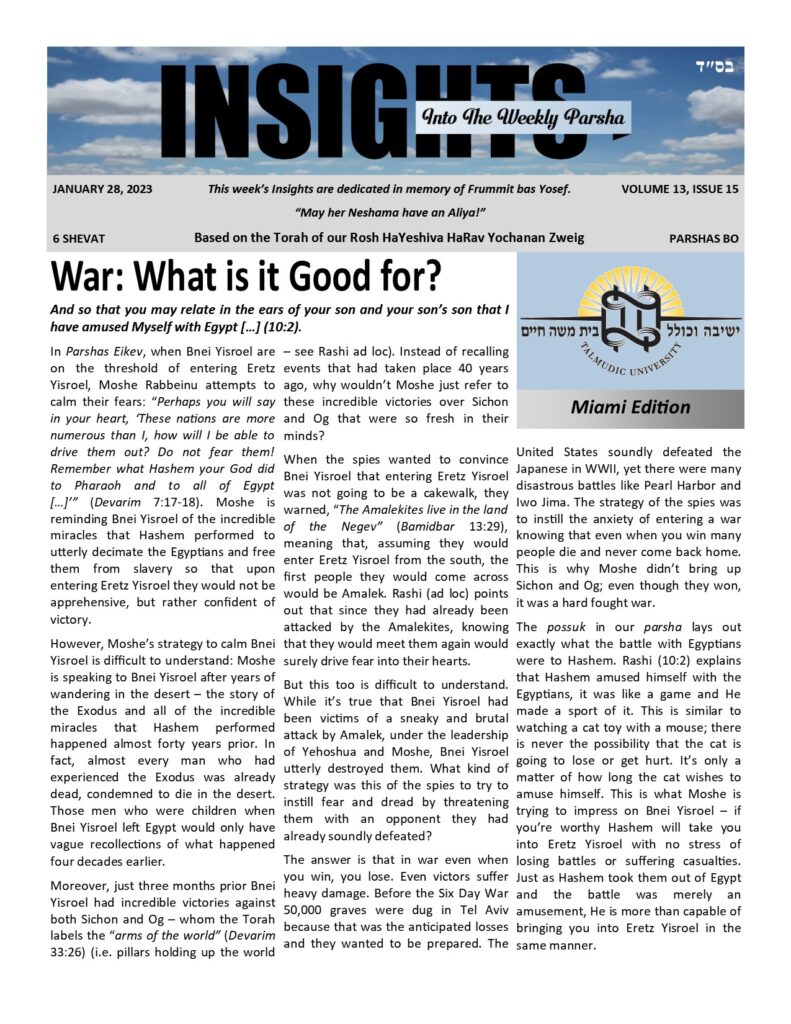